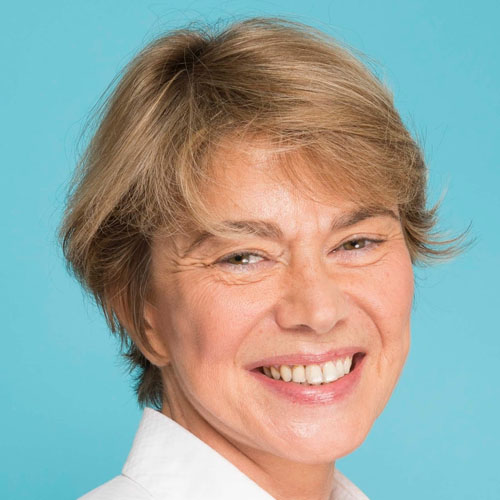 Trained as a communicator, after having worked in several ministerial cabinets between 1997 and 2000, Stéphanie Lux headed the communication of Inserm (French Institute for health and medical research) and then Ifremer (French institute for marine research). In 2008, she took over the management of the first french Regional Agency for Nature and Biodiversity - in Paris region - which she managed for 5 years.

From 2013 to 2017, as advisor to Nicolas Hulot, the French President's Special Envoy for the Protection of the Planet, and then to Ségolène Royal, she participated in the global mobilisation for COP21 by working on the links between Climate and Biodiversity and coordinated France's first Report on the SDGs (July 2016) and the report produced by the French ministry for Environment on the CETA (Comprehensive Economic and Trade Agreement between Canada and EU).

She created Chances Conseil in September 2017.  She is currently in charge of the preparation of the Local Authorities Summit to be held in Marseille in January 2021 in the framework of the World Conservation Congress.