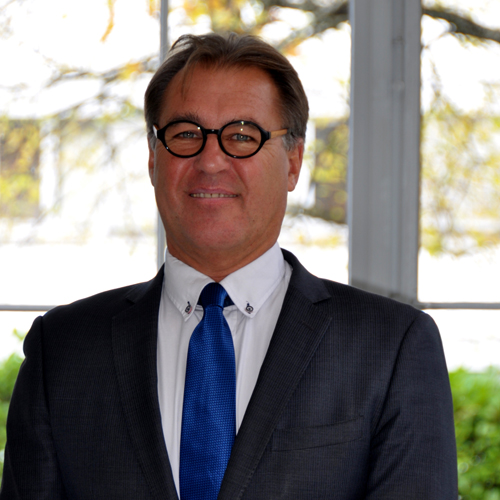 Born in 1961, Christophe Nuttall obtained his degree in Ecological Engineering from the University of Rouen in 1987, then his PhD in Development Geography from the University of Rouen - Paris Sorbonne in 1989. After starting his career as an Image Engineer at CNES (Toulouse), he joined the French Ministry of Foreign Affairs in 1991 as a project manager for the setting up of the Sahel and Sahara Observatory.

In 1993, he was recruited by the United Nations Institute for Training and Research (UNITAR) as a Programme Coordinator where he began a long career of establishing links between the United Nations system and local authorities. He opened, in the framework of public-private partnerships, several training centres for local actors (CIFAL) across several continents (Africa, Asia, Latin America and Europe).

In 2005, he was appointed Director of the United Nations Development Programme (UNDP) to coordinate the various cooperation actions between local authorities and the United Nations system. He launched, among others, the territorial approach to climate change and published a book at the COP 15 of the United Nations Climate Change Convention in Copenhagen in 2009, demonstrating the key role of local and regional authorities in the fight against climate change, thanks to which at the COP 16 in Cancun in 2010, the States officially recognised the role of sub-national governments.

In 2011, Christophe Nuttall created, with the support of Governor Schwarzenegger of the State of California and the Secretary General of the United Nations Ban Ki Moon, the R20 Foundation: Regions of Climate Action, which he took over in January 2012.

In 2020, he developed the concept of the US$750m sub-national climate fund SnCF, with the support of the US$150m Green Climate Fund (GCF), in partnership with Pegasus Capital, BNP Paribas and the International Union for Conservation of Nature, accredited to the GCF on the one hand and Gold Standard and the R20 on the other.